A look at 2011's Aiken Standard Person of the Year nominees:

"Douglas Eidenier, he has been a horseshoer for 45 years. He had a major heart attack in October. The doctor said that there was only 5 percent chance that he would live, and he was back shoeing horses and training 10 days later. He is a deacon of Shaws Fork Church for the last 6 years. ... There is a quote he says: 'Two things you have no control over and that is when you come in this world and when you leave this world. Everything else is up to you.'" 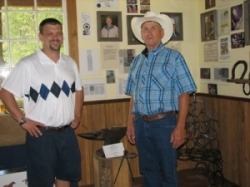 Doug Eidenier's career as a farrier spans more than four decades, and his influence on both people and horses has had a far-reaching impact.   The Aiken resident was honored last month by being inducted into the Brotherhood of Working Farriers Association Hall of Fame, where he received a plaque and the BWFA ring at the Farrier's Spring Fling in Lafayette, Ga.   Eidenier, who had previously been recognized by the American Farrier Association in 2007-08, was humbled and surprised by the honor. "I was in the back of a room, and there were more than 100 people in front of me when they called my name out," said Eidenier. "There were 10 people on the board, and one of the board members nominated me, and then they voted on me. It was a big thrill for me." Eidenier found his passion and calling while attending junior college in Ohio. One of his professors had Thoroughbreds.  "The dean of the school was getting older, and I went out there and took care of the horses," said Eidenier. "He said, 'Why don't you go to school for farrier work?' I told him I would think about it." He spent three months learning how to shoe horses at the Macomb, Ill., Horseshoeing School. He began shoeing in Michigan, at first for himself then for a farrier who had a large client base. "He had hunters and jumpers, and I did my apprenticeship under him for three years," Eidenier said. "He told me, 'I have a lot of horses.' So, every day I'd take my truck one way, and he'd take his the other, and we'd come back every night and meet. He trusted me that much after three years to do his good horses."   In addition to working in Pennsylvania, Ohio, Michigan and South Carolina, Eidenier worked in Kentucky, an experience he found to be very beneficial. He worked with a number of horses in the Standardbred and Thoroughbred industries, the most famous being the 1981 and 1984 Eclipse Award winning Horse of the Year, John Henry, early in the gelding's career, he said. "He was a touchy horse to be around," said Eidenier. "We had a good relationship."

Eidenier's influence continues to be felt not only by the horses he has shod, but also by the many farriers who have followed in his footsteps. Eidenier opened the South Carolina School of Horse Shoeing in Aiken in 2004.  "I tell students its their attitude," said Eidenier, who is a BWFA tester and master educator. "I appreciate the association and the board members who nominated me. It makes me feel good that someone appreciates everything I've done. I want to thank the community for its support." 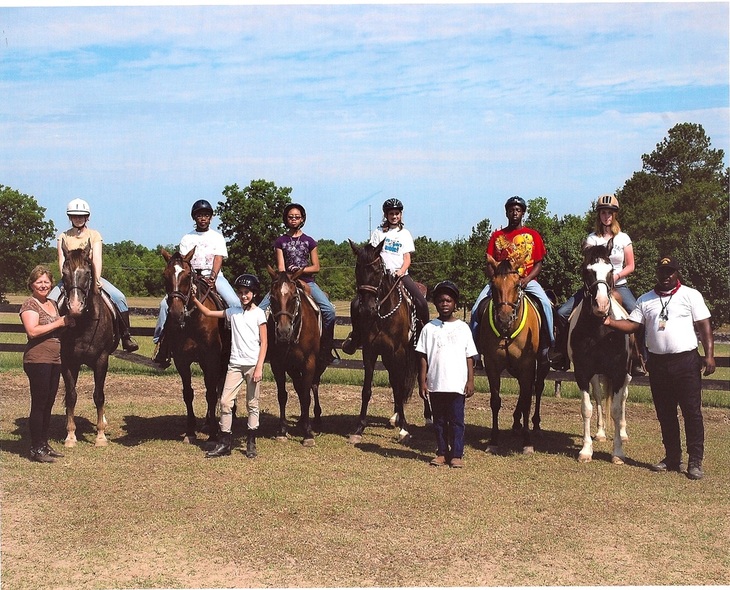 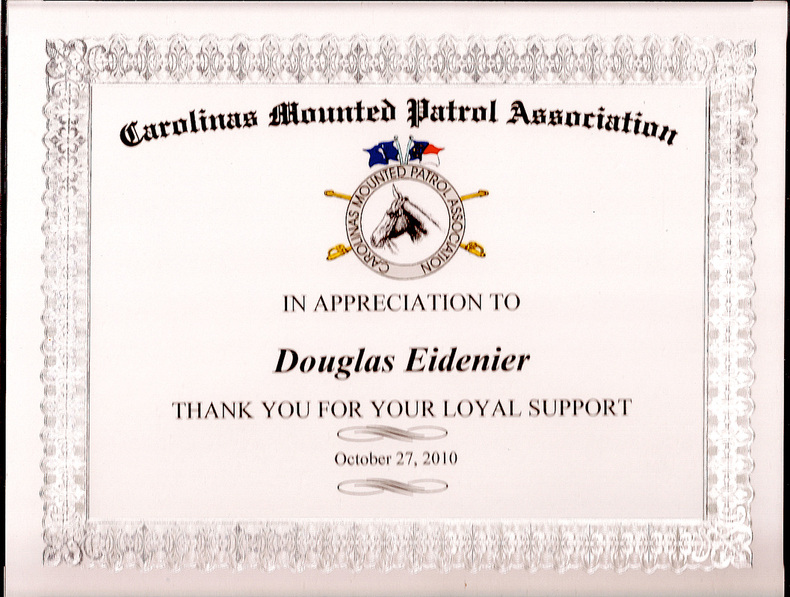